MRI & Alcohol
Research Study
The University of Pennsylvania is looking for regular drinkers to participate in a non-treatment MRI research study. 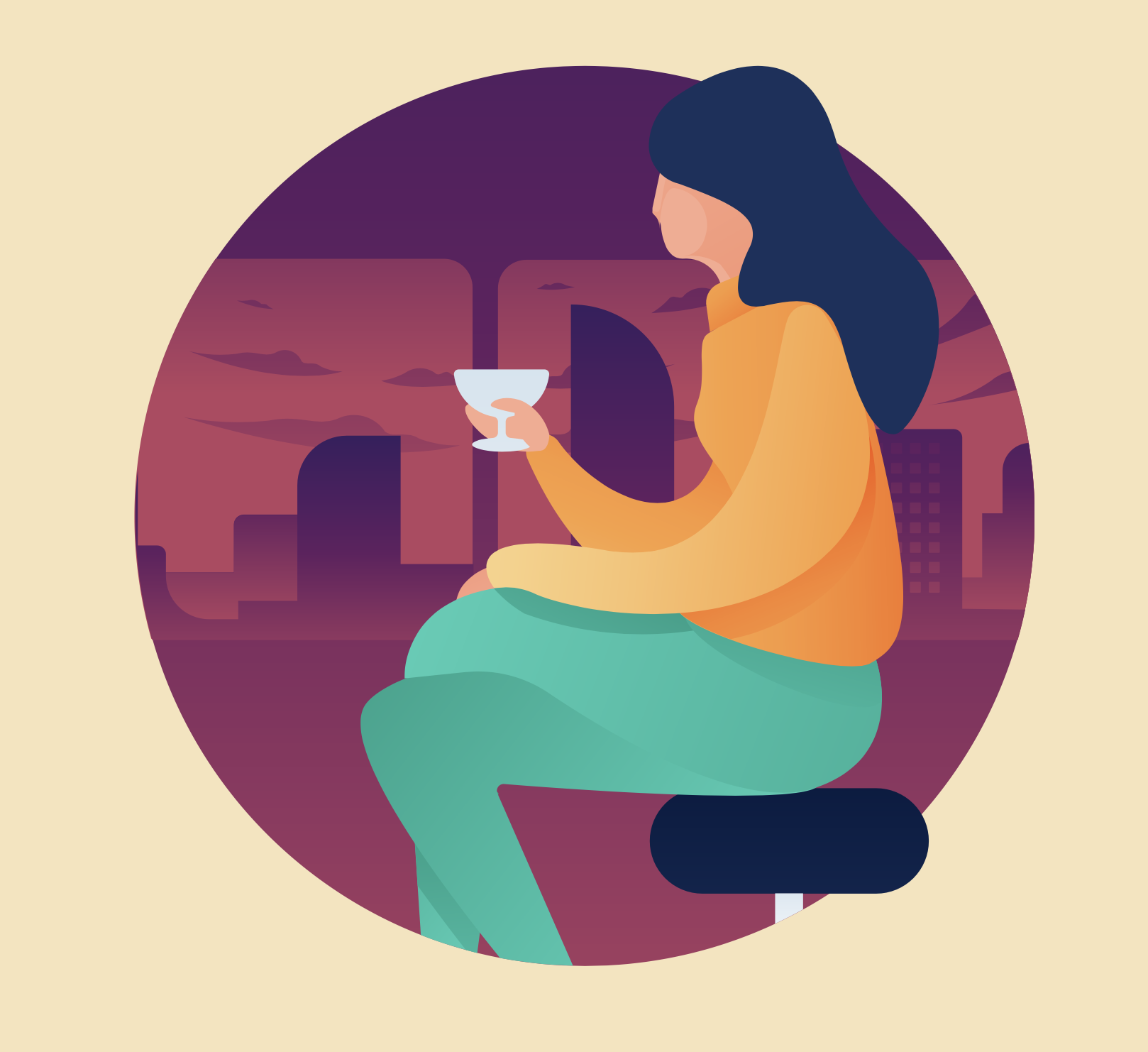 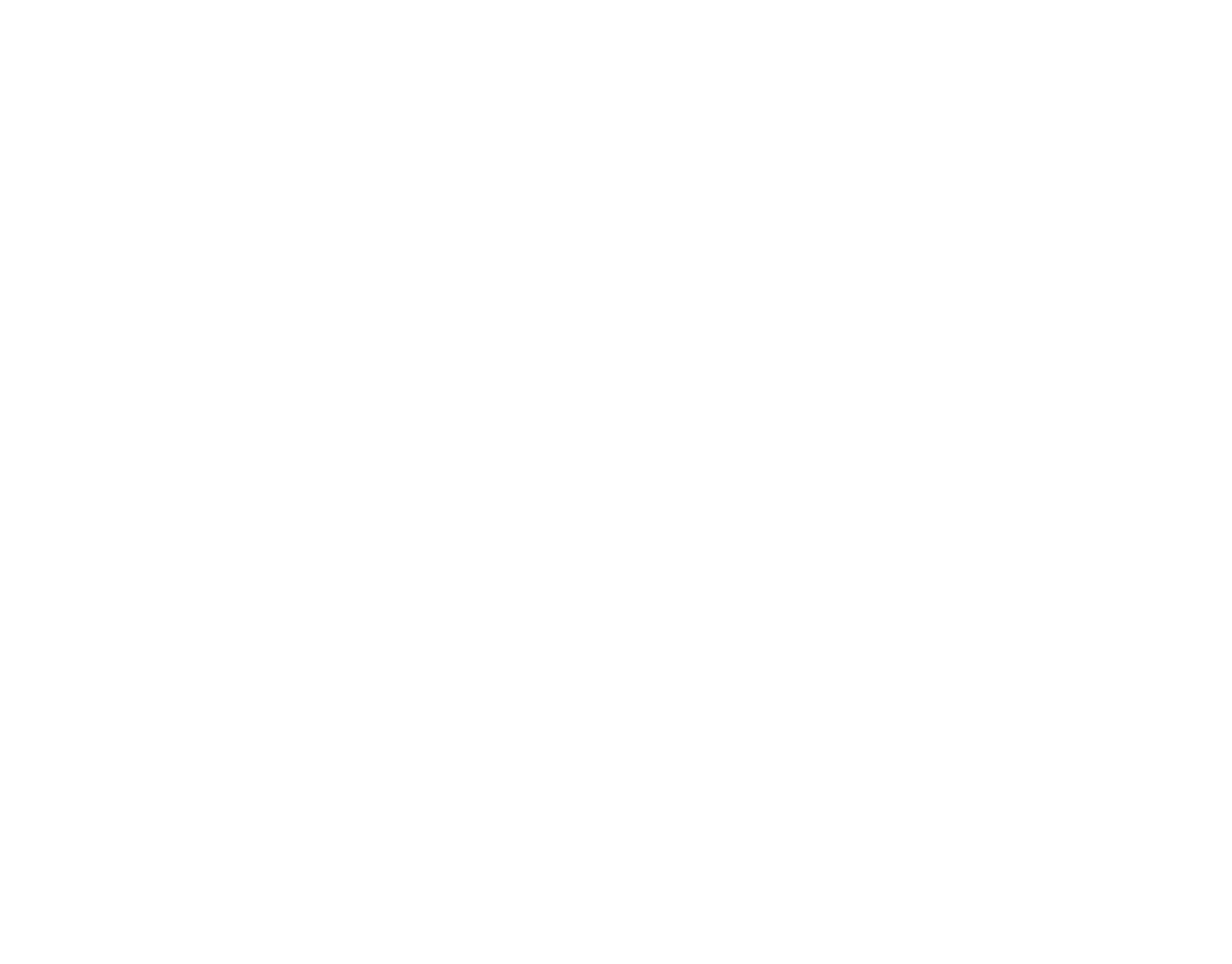 Click Here to See if You are Eligible
Additional Information
Why is this study being done?

This non-treatment research study is being done to understand whether ketone ester can positively affect brain function and alcohol consumption in regular drinkers.
Is this study for me?

You may qualify for this study if you meet the following criteria.

Key Criteria:
What will happen if I participate in the study?

This is a study involving MRIs, blood draws and 2 in-person, full-day visits.
Will I be paid for being in this research study?
You will be compensated for your participation.

*Note: these are the maximum payments for each visit. Total compensation ranges from $428-$443
Will it cost me anything to participate in this study?

There is no cost for you to participate in this research program.